David Coon was elected to the Legislative Assembly of New Brunswick on September 22, 2014 to represent the people of Fredericton South. He became the first elected Green MLA in New Brunswick history, and the third Green parliamentarian elected in Canada. Mr. Coon has served as the Leader of the Green Party of New Brunswick since winning the leadership of his party in 2012.

After earning a science degree at McGill University in 1978, Mr. Coon began a 32 year career as an environmental educator, organizer and advocate – much of it at the Conservation Council of New Brunswick. He has provided education and training in energy efficient home renovation and home-based renewable energy systems, writing a regular column for the Globe and Mail on the topic. During his time as Policy Director at the Conservation Council, Mr. Coon’s work to protect drinking water led to the creation of New Brunswick’s Clean Water Act and to the province’s Petroleum Product Handling and Storage Regulation. This earned the New Brunswick environmental organization the United Nations Environmental Programme’s Global 500 award. He later was awarded a silver medallion from the Canadian Environmental Achievement Awards for his work in advancing public policy on climate change, both provincially and nationally.

Mr. Coon has been a determined advocate for community-based ecological resource management and land use. He worked with commercial fishermen’s organizations to establish the Bay of Fundy Fisheries Council to advance community-based fishery management. His collaboration with the National Farmers Union helped create the first agricultural conservation club in New Brunswick.

Since his election in 2014, David Coon has introduced private member’s bills aimed at increasing local food security and expanding local agriculture, creating jobs in energy efficient building renovations and renewable energy, lowering the voting age, protecting citizens against frivolous lawsuits, and making the teaching of the First Nations’ experience mandatory in the public school system. He has championed improving access to both mental and primary health care.

In his riding of Fredericton South, Mr. Coon has established permanent round tables for youth and seniors to ensure he can represent their concerns in the Legislative Assembly. He continues to work with community members and organizations to help shape a sustainable, prosperous, and vibrant community in Fredericton. Mr. Coon and his wife, Janice Harvey, live in Skyline Acres and have two daughters. 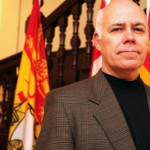 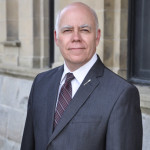 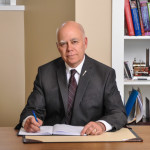 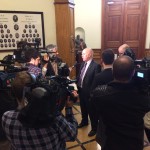 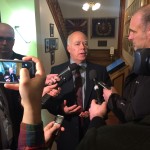 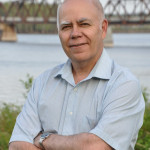